We are excited to announce the return of a full concert season starting this October.

Join us for a season filled with chamber music masterworks and new discoveries. Highlights of the season include:

The Unfolding of Music, performed by the esteemed David Finckel and Wu Han; Unbound, featuring the versatile Tessa Lark, Frank Vignola, and Teddy Abrams; Voyage Through the Americas, a celebration of eight iconic North and South American composers with acclaimed musicians Ian David Rosenbaum, Gilles Vonsattel, Michael Brown, and Nicholas Canellakis; A Spring Salon featuring virtuoso pianist Orion Weiss; and the Season Finale: Spectacular Sextets, where we feature six stars of the chamber music world for the glorious sextets of Brahms and Tchaikovsky.

We are following the CDC Guidelines for the safety of our patrons. If concerts are impacted in any way due to COVID we will let you know via email. Do contact us if you have any concerns.

David Finckel and Wu Han
The Unfolding of Music

Voyage Through the Americas

Want to be in the know? Be sure to get on our newsletter email list by clicking the button below.
Your information will never be shared with anyone or any entity without your express permission. 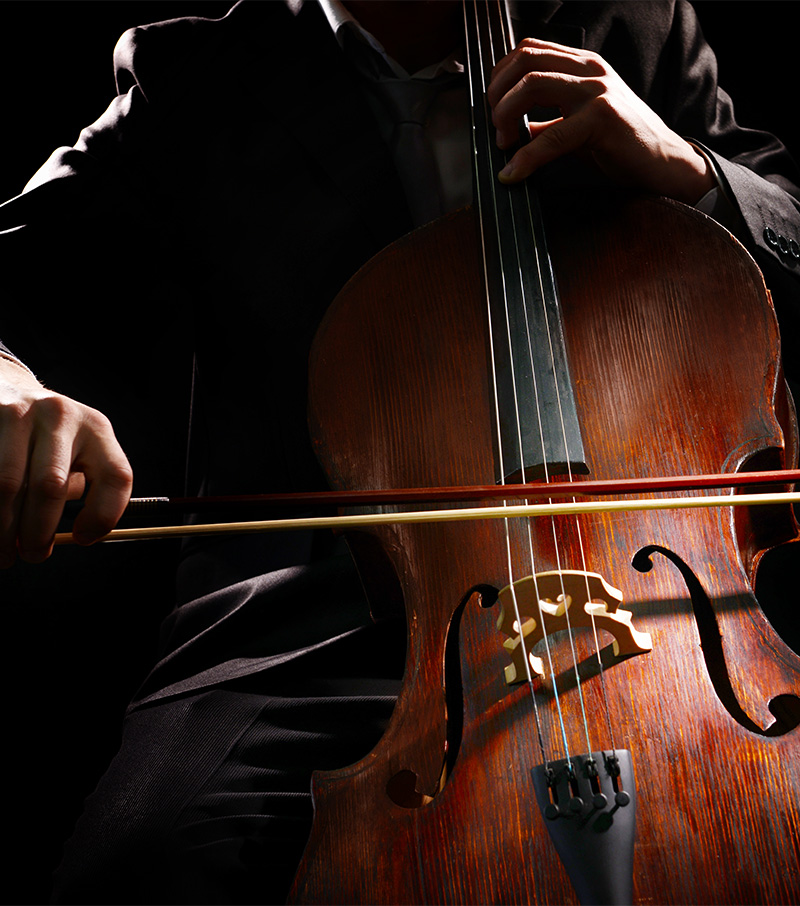 Browse through the history of Chamber Music Sedona

Are you curious about all the wonderful artists and groups that have performed over the years with Chamber Music Sedona? We have put together searchable lists on two pages for you see! 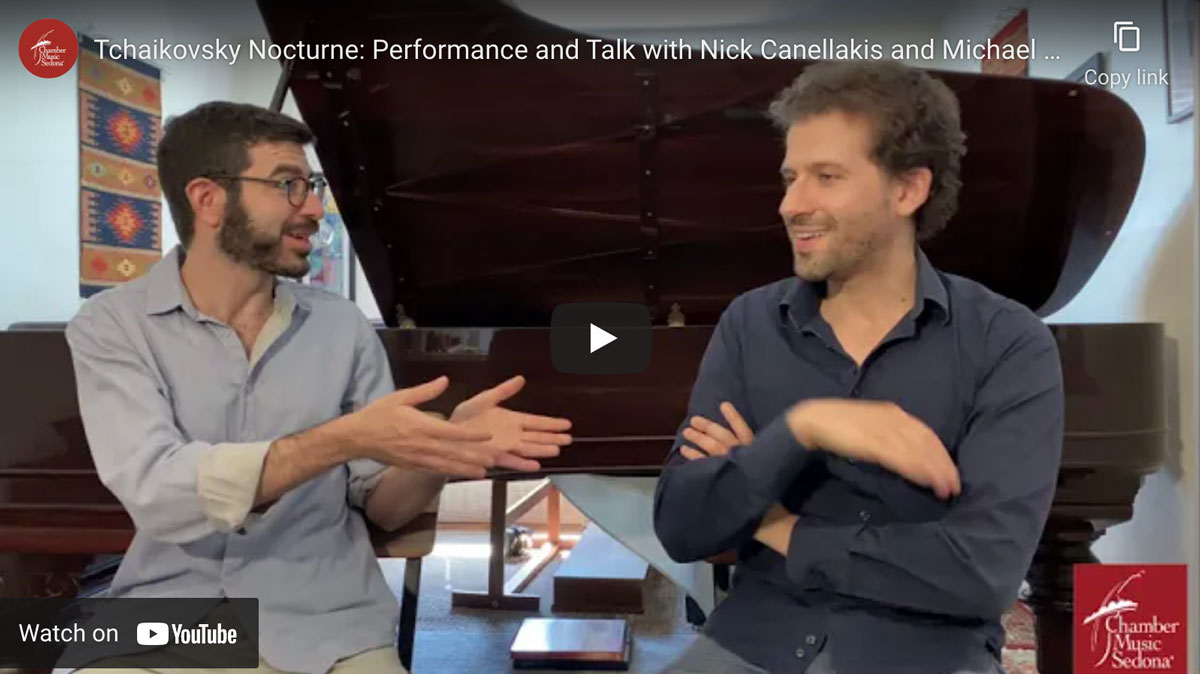 Click to watch Nick Canellakis with pianist/composer Michael Brown talk music, Sedona, and give a performance of Tchaikovsky’s Nocturne for cello and piano.

Get our updates by email!
We use cookies on this site to improve our service, perform analytics, personalize content and remember website preferences. By using this site, you consent to these cookies. Chamber Music Sedona may collect and use personal information that you submit in any manner consistent with uses noted in our privacy policy. For more information including how to manage your consent visit our Privacy Policy . OK